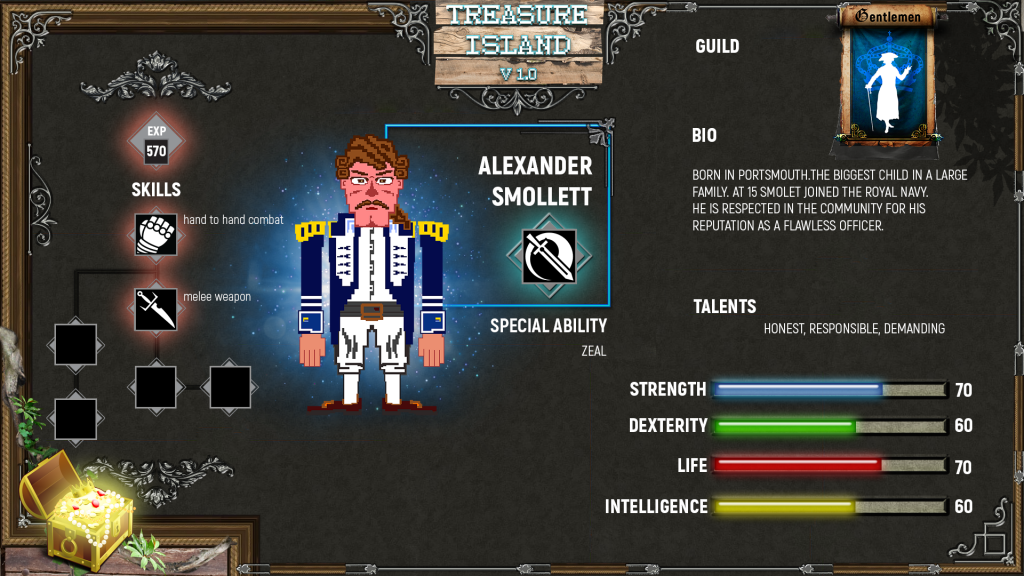 Man,  47 years old.  Average high. Upstanding. He had a harsh face. Always smoothly shaved. His hair was always tied to a short tail. Clean and neat, dressed simple and practical. His eyes were blue- gray. His gaze was clever and strict. His movements  confident. He spoke  sparingly and meaningful.

Born in Portsmouth. The biggest child in the family of an English man and a French woman. His father worked at the shipyard, and his mother was a weaver. He took  care of his younger siblings almost alone. This disciplined responsibility and order in him. The family was close, but very poor. When he was 15 years old, Alexander joined the Royal Navy, the only opportunity for him  to receive  any education and to learn some craft. There, he discovered that the sea was his passion. He showed enviable qualities and was quickly promoted. He participated in several naval battles and showed himself as a brave and intelligent leader. After finishing  his education and receiving the title of master captain, Smolet moved to the merchant navy. He was highly respected among his colleagues for his reputation as a real professional.

He got  married at the age of 26. Soon afterwards, his two sons were born.  Partly because of his long absences, partly because of his harsh character,  but he failed in building  a close paternal relationship with them . Nevertheless, Smolet was responsible as the head of the family. He worked hard to secure their needs.  His wife, loving him strongly,  was his only comfort.

Strict but fair. He found discipline and order extremely important . Unacceptable to the weaknesses of others. Somber . Harsh and boring. Principle.

A real professional who took care of his crew. Honest . Outspoken. Bold. Smart. Bad shooter, but extremely good with melee weapons and hand-to-hand combat. Experienced and skilled in military. He would never  left one of his people in trouble. 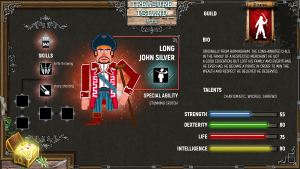 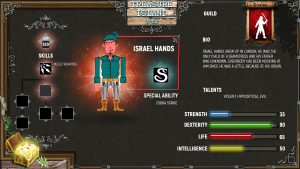 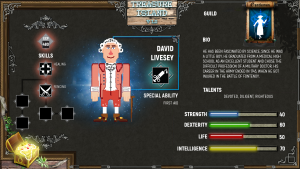 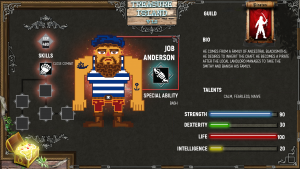