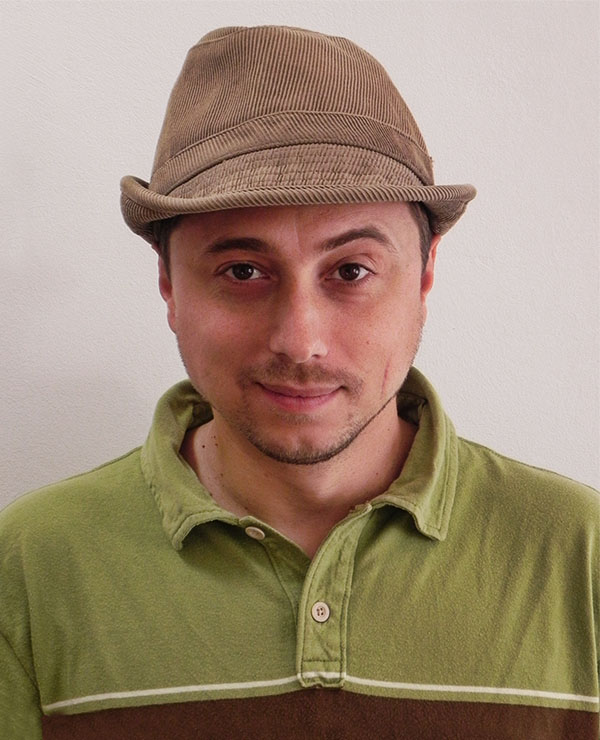 It all began as a classic comedy plot: a young reliable man ends up in a strange place, where he meets a charming maiden and falls in love with her… So, the year is 2000, yours truly – Emil Yordanov, just graduated future economist, passing by the puppet theatre, spontaneously decided to go in. I sat on my seat, the spotlights were lit, and somewhere between the scenes and the anguish of the characters, I fell in love. I fell in love with the art that breathes life into the inanimate – the puppet theatre. It’s been years since then, during which I studied puppet directing in the National Academy for Theatre and Film Arts, played and put up performances on different stages, worked with many talented people. Over the time I realized that for me the most prolific is the teamwork. So we created the “Company” to share the joy and responsibility of the creation of the theatrical magic, as well as our love for this great art.

This photo is of me ( for now 🙂 ). So it seems. I love the colour-crazy world of the imagination and perhaps that is why I’m a puppet actress. With my three friends from the neighbouring images, we completed the Academy together – during the research, discovery, fun and rehearsing until midnight. Then, a few years ago I was part of a troupe Puppet Theatre – Stara Zagora. Now I am freelancing and I am happy artist. It is nice to realize myself and develop as such in the “Small Theatre Company”. In our projects we will gladly present our ideas embodied in exciting stories immersed in fabulous atmosphere and beautifully told through the language of theatre. I hope that with the things we do we not only excite your mind and your heart, but also make the world a little better (or at least more colorful 🙂 ). 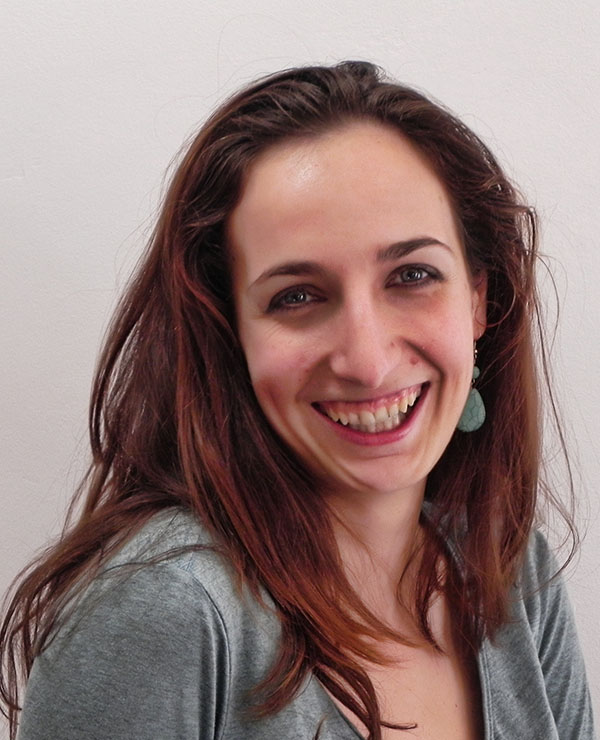 I try to live in harmony with nature, with myself and with others. I try to chase my dreams, explore and enjoy life. I dream to touch people through the art that I make, and to inspire and encourage them to create art themselves. I believe that everyone can change not only their own destiny, but that of the whole world, come to follow their heart and not give up their calling. I hope I succeed. 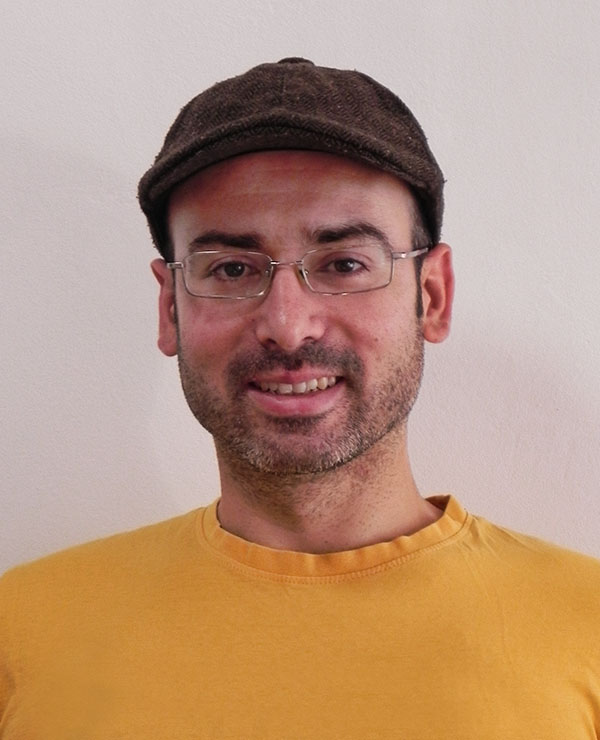 I love magic. As a boy it was the fairytales , and now – the theatre. I always wanted to work as a magician and so it happened. I graduated the The National Academy of Theatre and Film Arts ” Krastyo Sarafov”. In this “Wizards’ academy” the magic of puppet theatre totally invaded my life. I love to create, to experiment, to change. I believe that to be good on the stage, a person must be good and beyond. For true art is one that springs from the deepest recesses of the soul and that is where the magic happens.

Small Theatre Company was founded by a group of friends in love with the theater. Our goal is to create performances that are not only polished but exciting and inspiring. Here you can find a video about creation of our company.

And finally: we never forget that the audience is one of the most important and essential ingredients for the theatrical magic to happen.